Dark Noir is an animated short film by Red Knuckles in collaboration with Rafael Grampá, Absolut and Facebook fans worldwide.
The ambitious challenge invited people around the world to unleash their imaginations and transform their ideas into an animated film. During a live interactive three-week period, on Facebook/Absolut, Grampá encouraged consumers to take part and influence the action and storyline as he wrote it. To help him transform his 2D characters and script into 3D, Grampá teamed up with Red Knuckles animation studio.
Grampá, Rick Thiele and Mario Ucci and their team of animators then transformed the crowd-sourced suggestions into an animated short film which premiered at MADE Berlin March 2014.
Watch the inspiration and creation behind Dark Noir:
youtube.com/watch?v=L_Bp-2To1uA 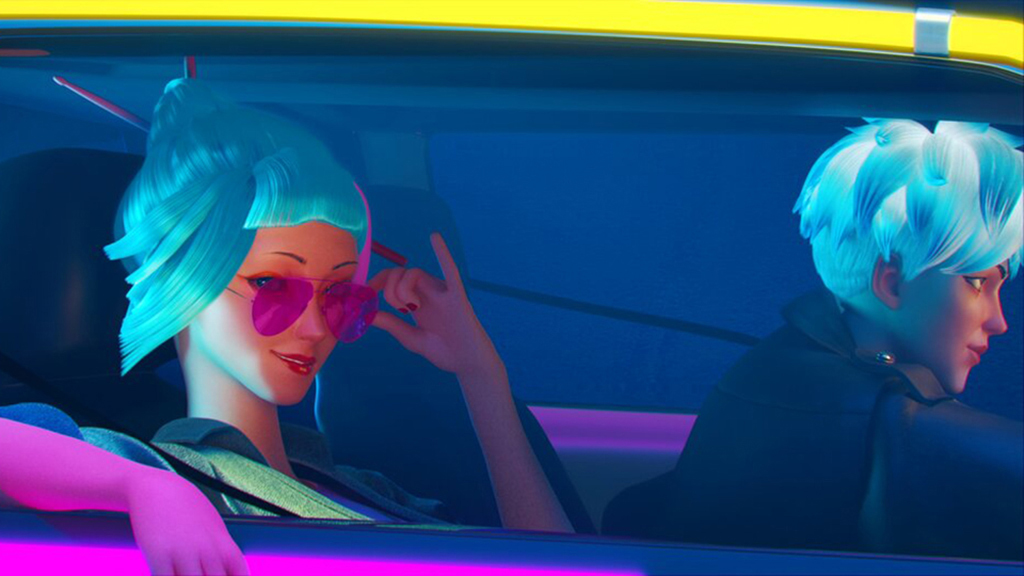 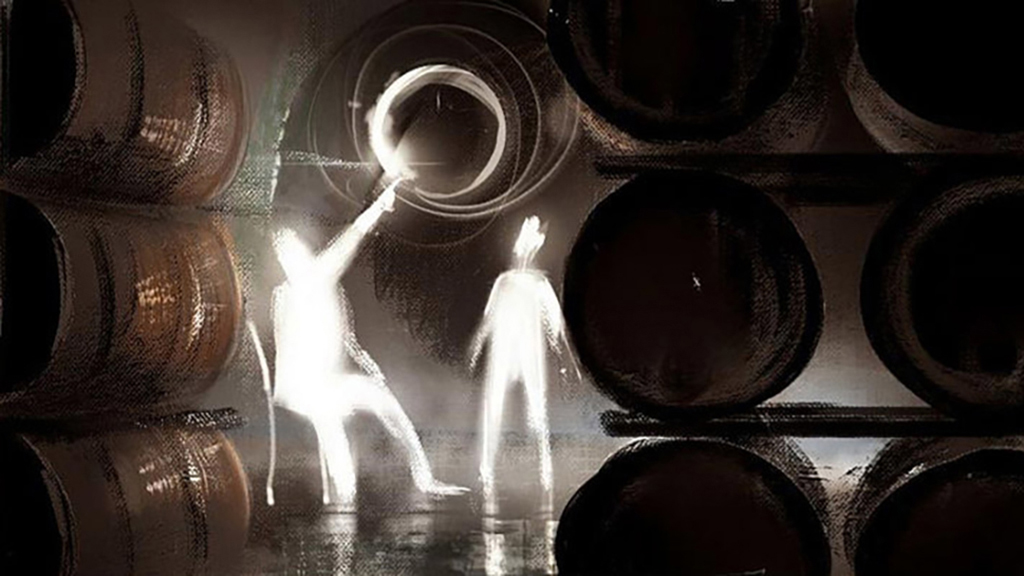 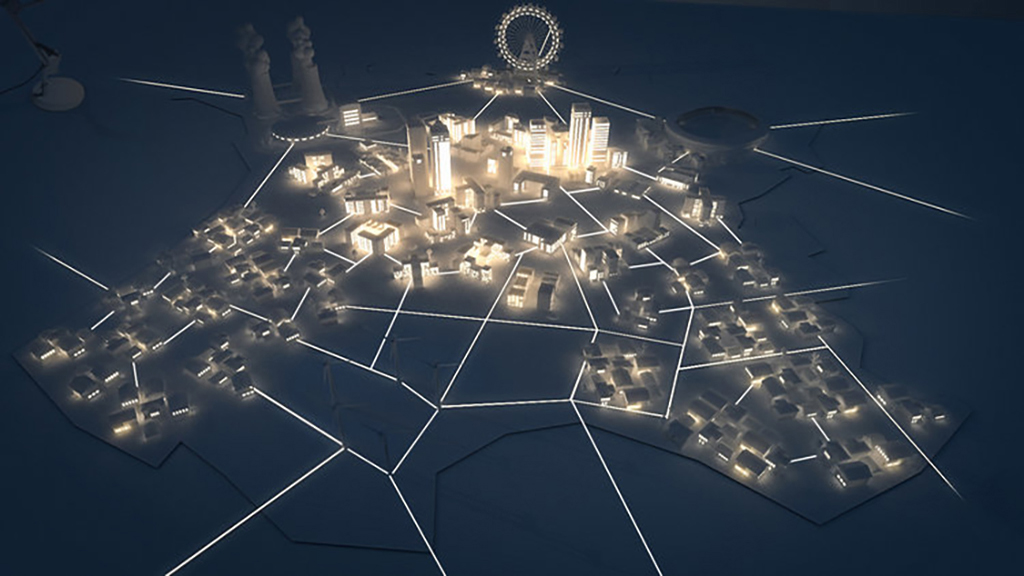