London, 27/02/2020 – Ever wondered what your favourite video game from years gone by would look like if it was released in the present day? Rick Thiele and Mario Ucci, creative directors and founders of animation studio Red Knuckles, decided to do just that. Using the latest animation technology, the duo brought 90s cult classic Full Throttle to 2020 with an epic hypothetical trailer.

The original 1995 game follows Ben, the leader of a biker gang who is framed for the murder of a motorcycle manufacturing mogul. Red Knuckles’ modern-day vision for the trailer, directed by Rick and Mario, immediately throws viewers back to the original’s opening sequence. It begins with the sun setting on an empty road, reflected in the goggles of Ben. As he rides along the road on his motorbike, we hear him explain ‘when I’m on the road, I’m indestructible, no one can stop me.’ The camera then pans out, however, to reveal a suspicious object blasting along the road towards him – soon revealed to be a rocket tearing down the road. As Ben revs his engine and speeds towards the oncoming projectile, the camera cuts, revealing the Full Throttle logo.

Rick and Mario were inspired to create the 21st century homage as original players and die-hard fans of the game. After deciding to do a revamp of a classic childhood memory, they settled on one close to their hearts that also reflected the spirit of the Red Knuckles studio.

Taking a well-known character and transporting him to another medium was a familiar task for Red Knuckles, who had previously worked with Gorillaz to create the original 3D version of the beloved 2D characters with Jamie Hewlett. Full Throttle was a similar process, as Rick and Mario worked to find a balance between the more stylised 2D world from the original game and the semi-realistic look they wanted – without losing the character’s spirit.

Rick and Mario comment: “When a character is successful, it is simple, clear, charismatic, and you get the essence of that individual straight away. The hardest part was to take the essence of the character so perfectly defined by its original appearance and update it without losing any of its soul – and more, adding to it. I think we’ve managed to accomplish this feat here.”

Rick and Mario add: “The technology is secondary to the incredibly talented artists that helped us complete this project during the studio’s downtime in between projects.” 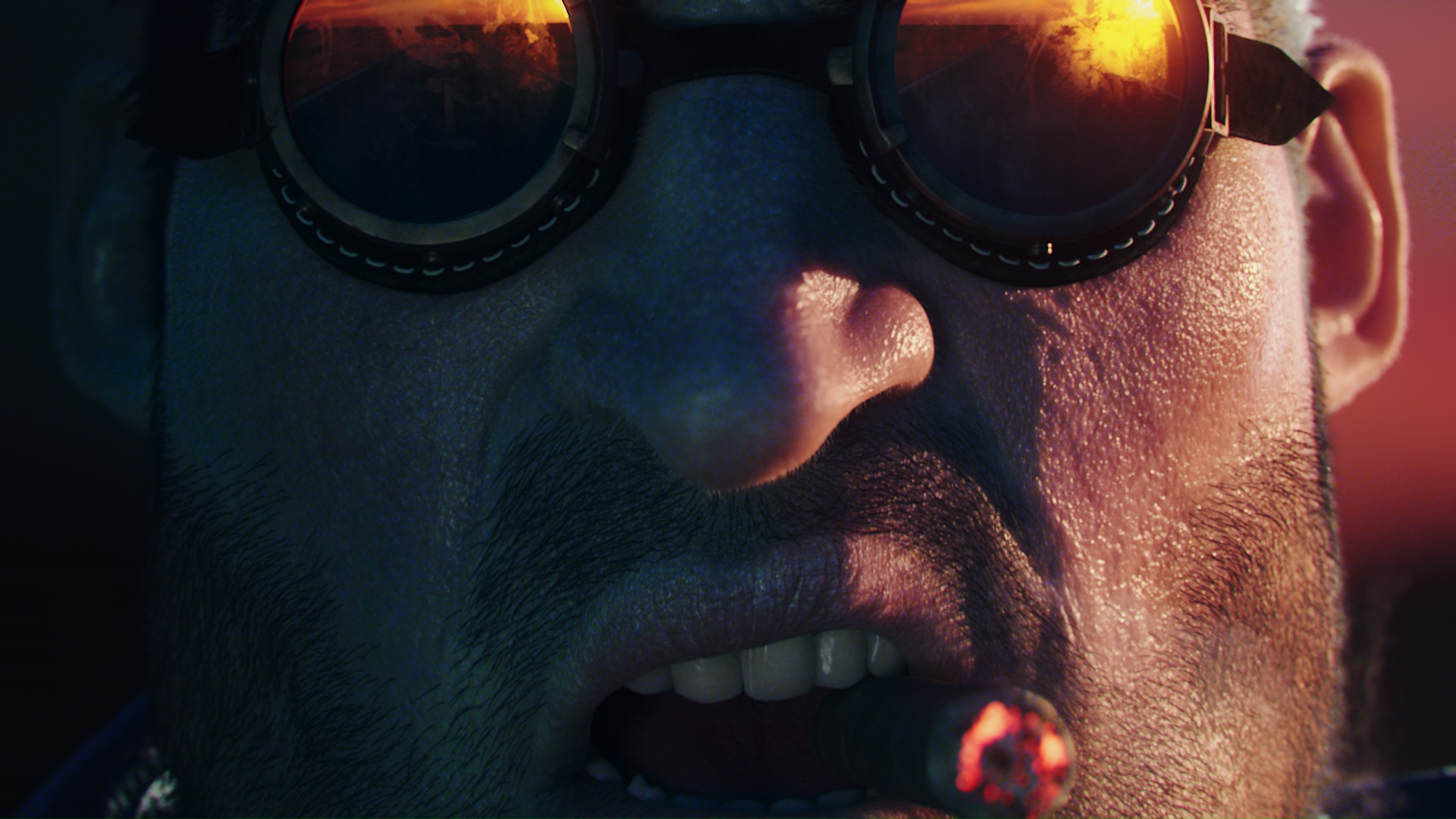 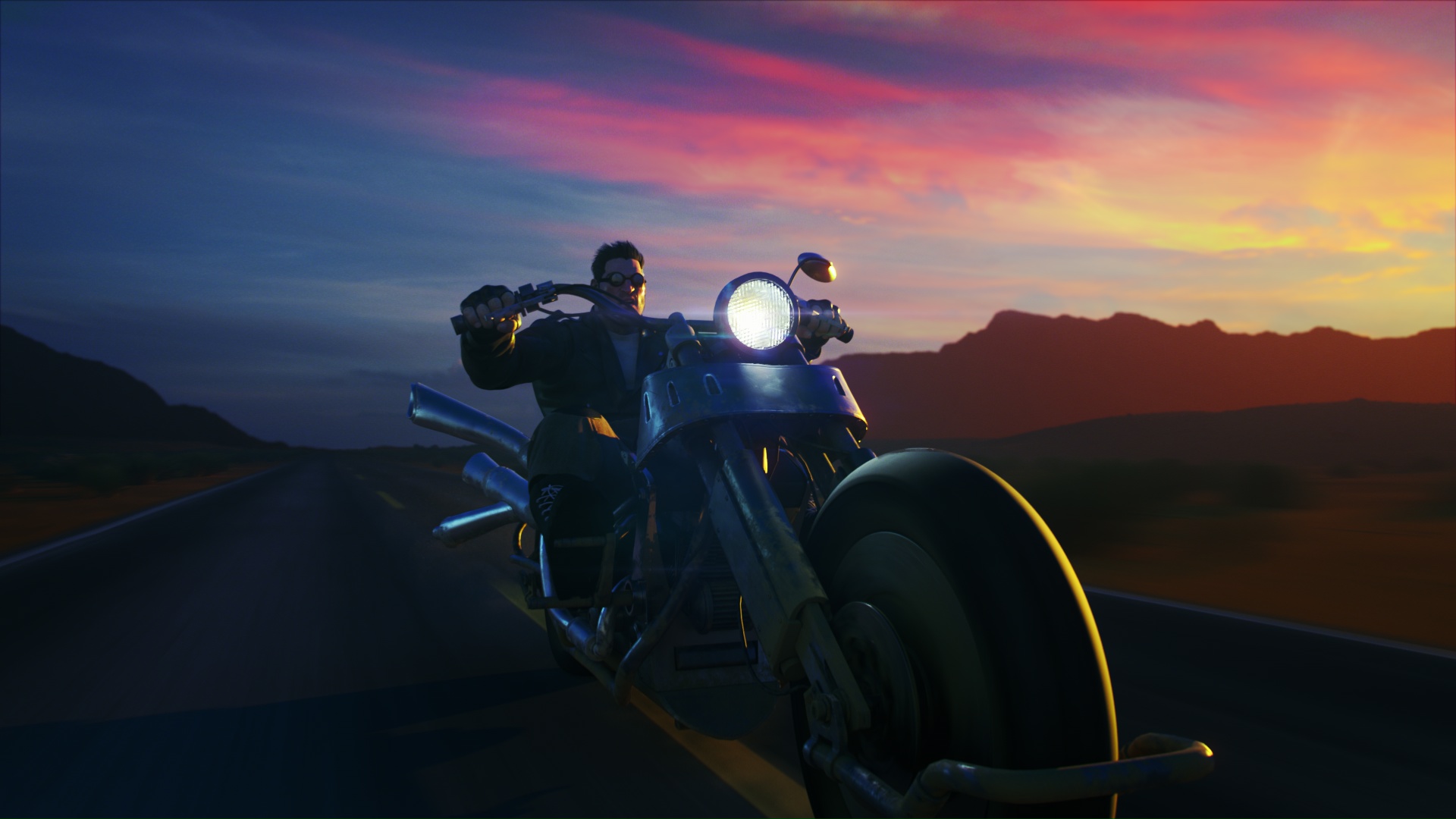 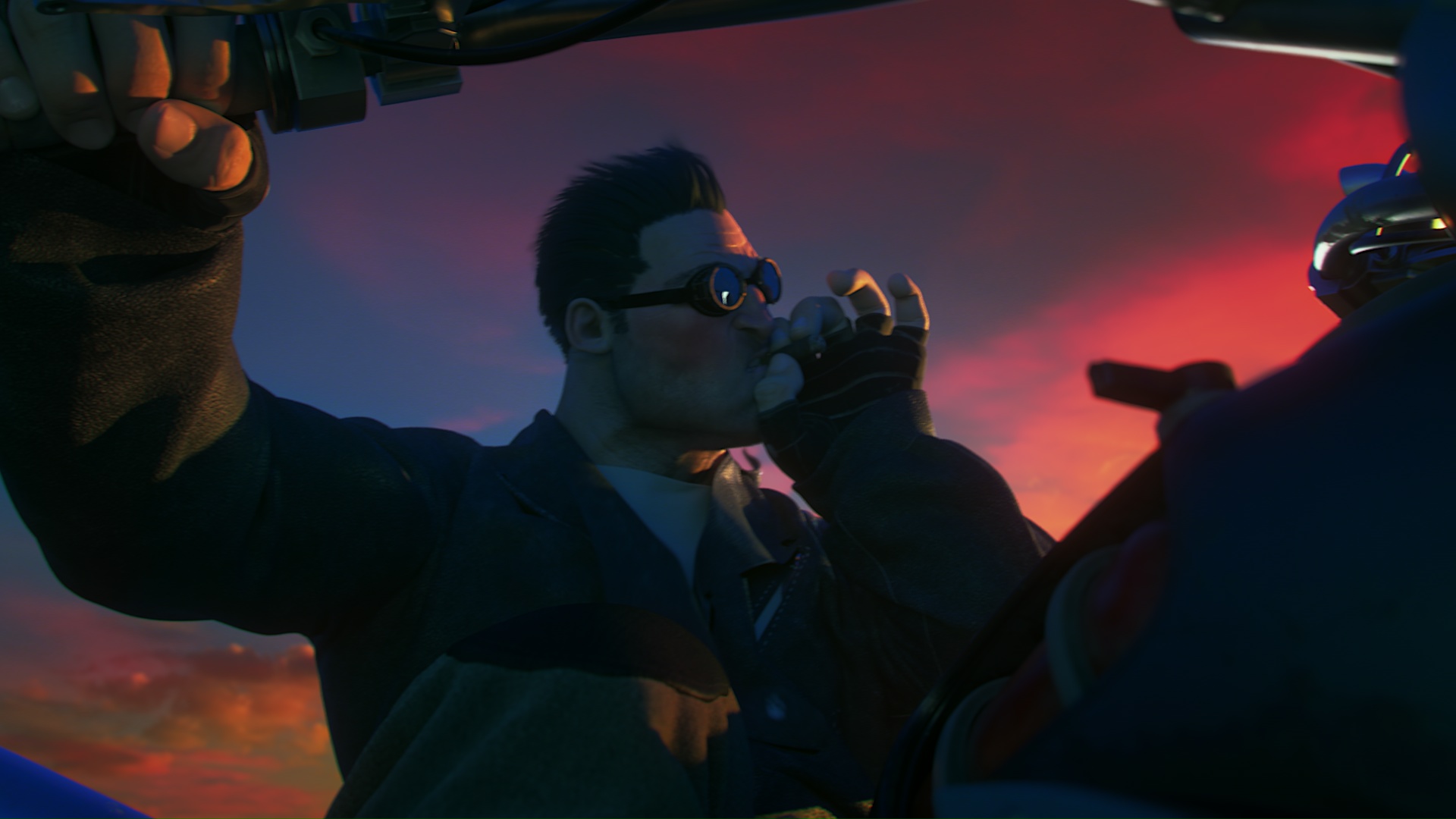 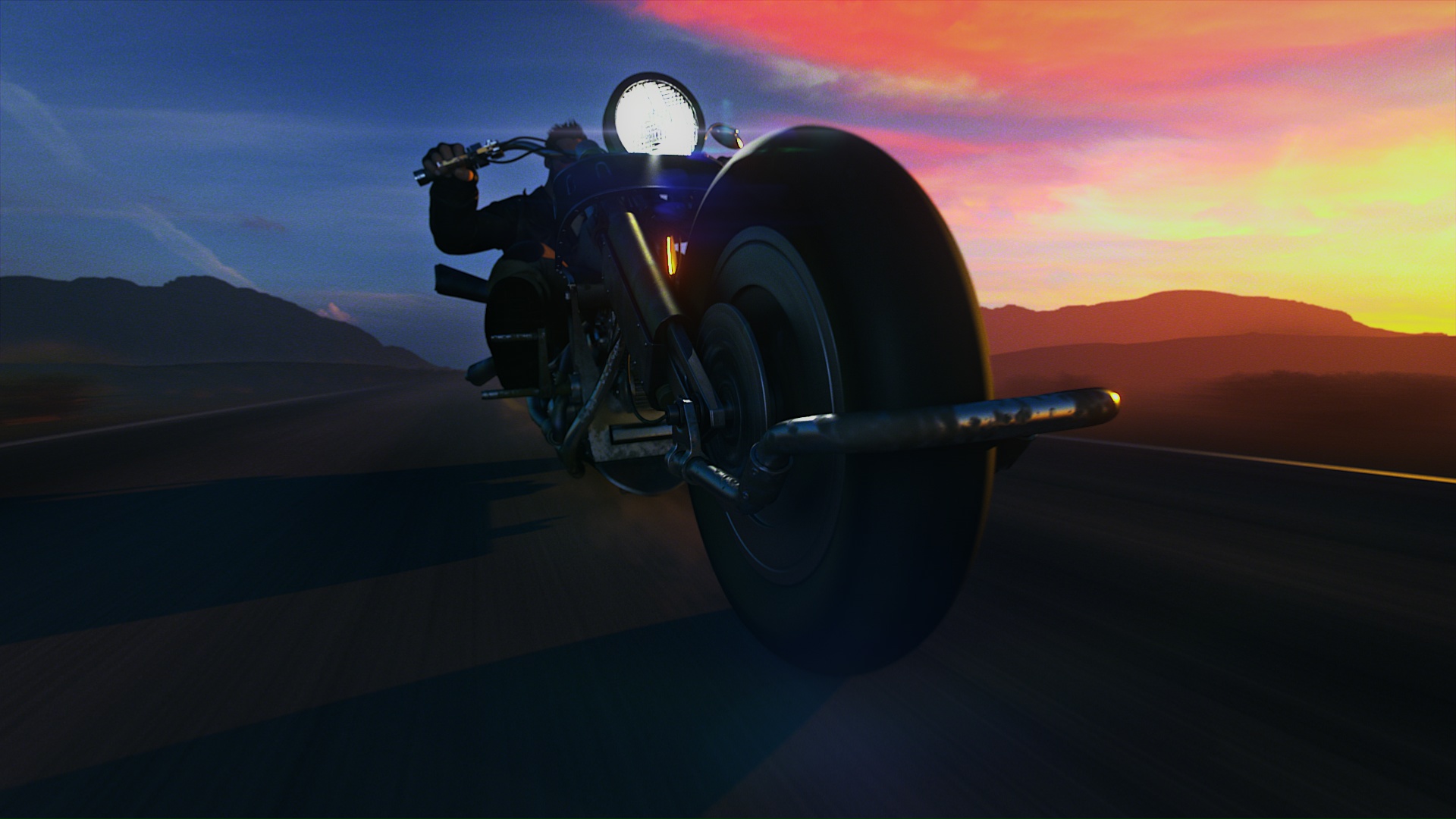 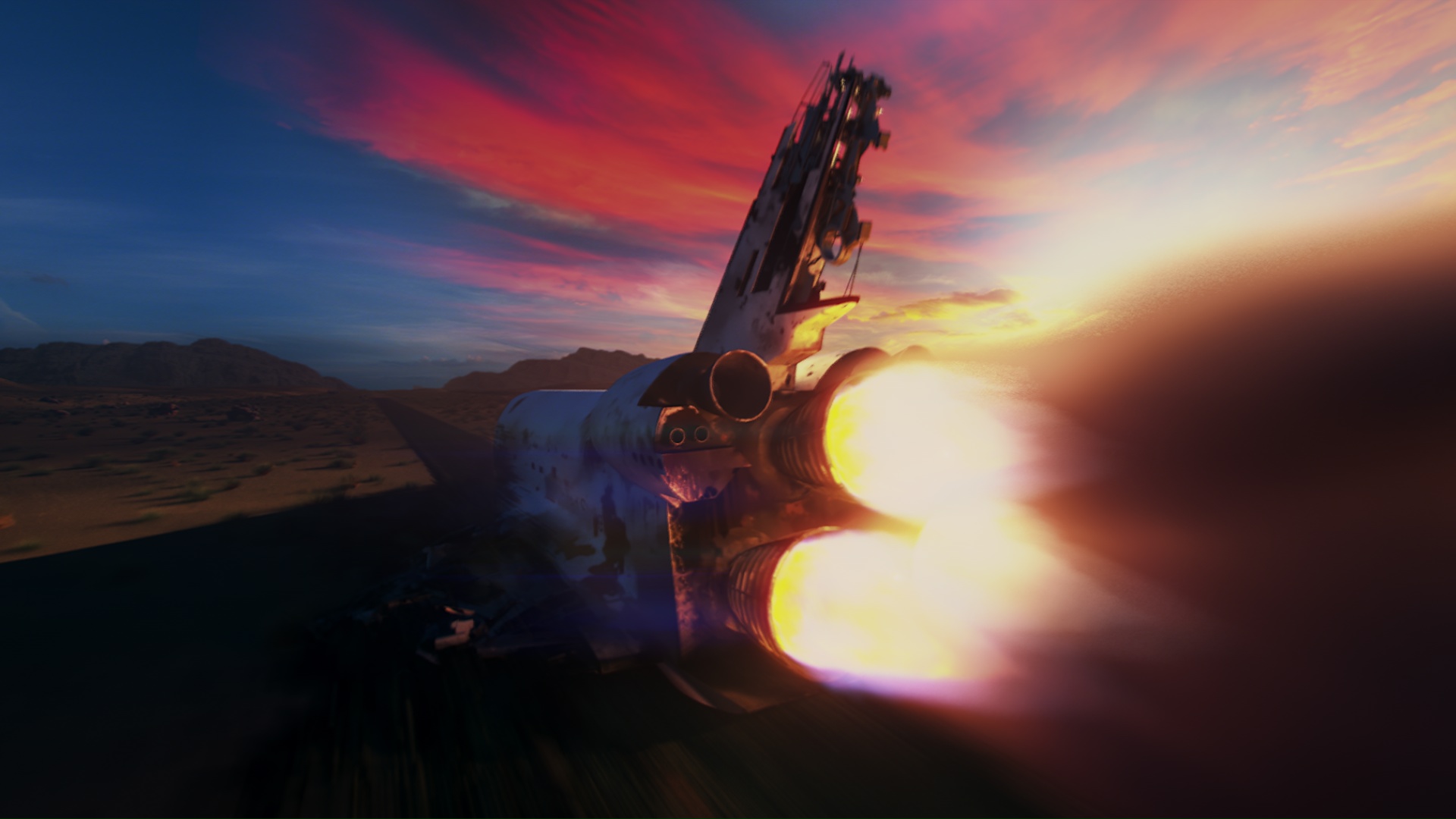 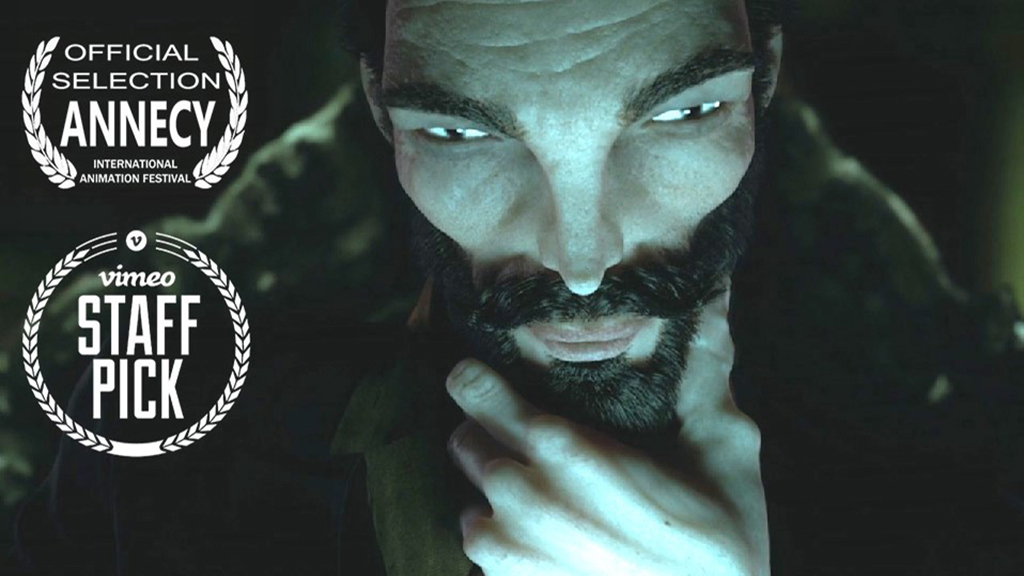 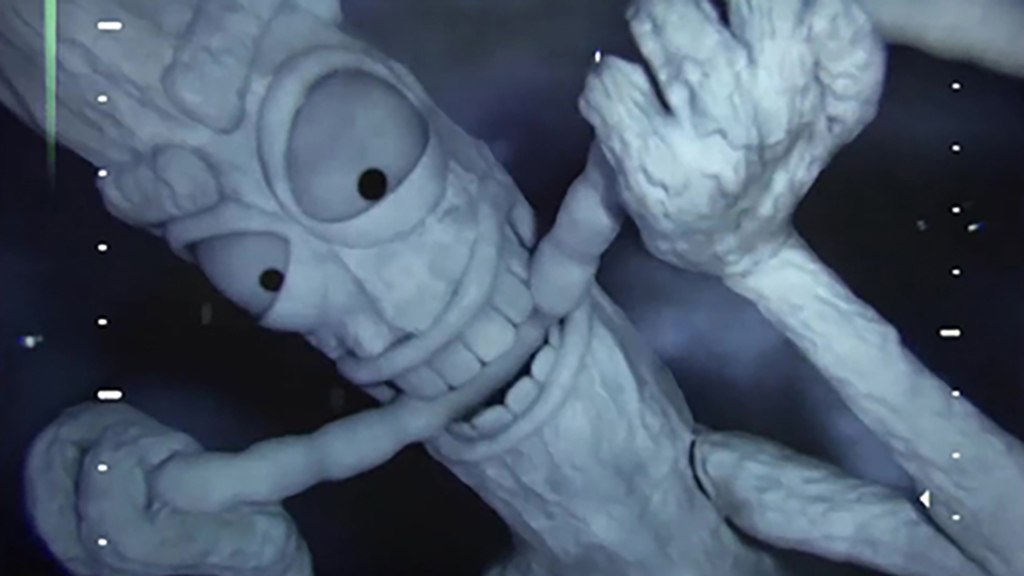 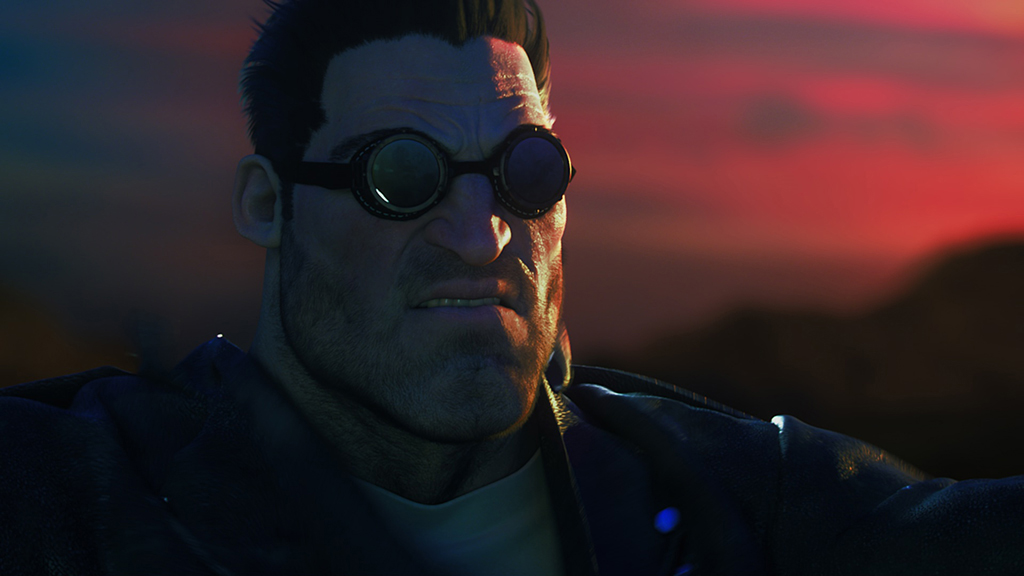