Sackboy® makes his PlayStation®4 debut alongside his new crew OddSock, Toggle and Swoop. Fire up your creativity to save planet Bunkum from the nefarious Newton, and play millions of games created by players across the world. 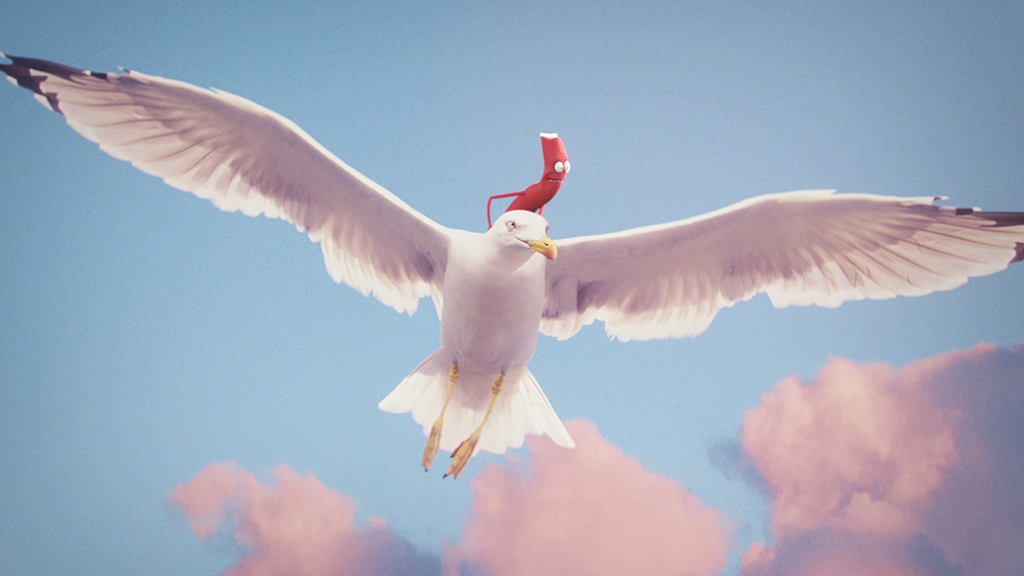 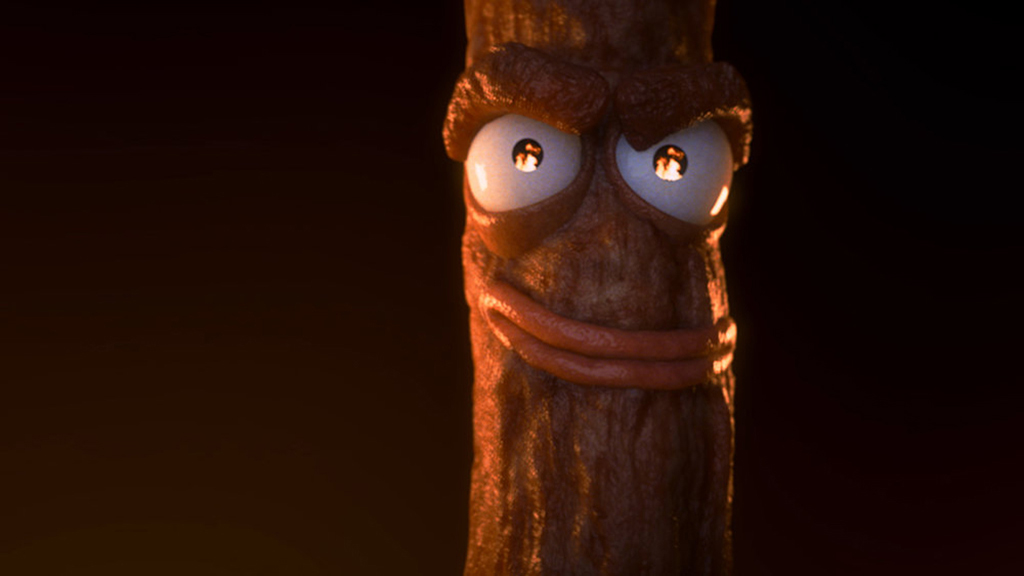 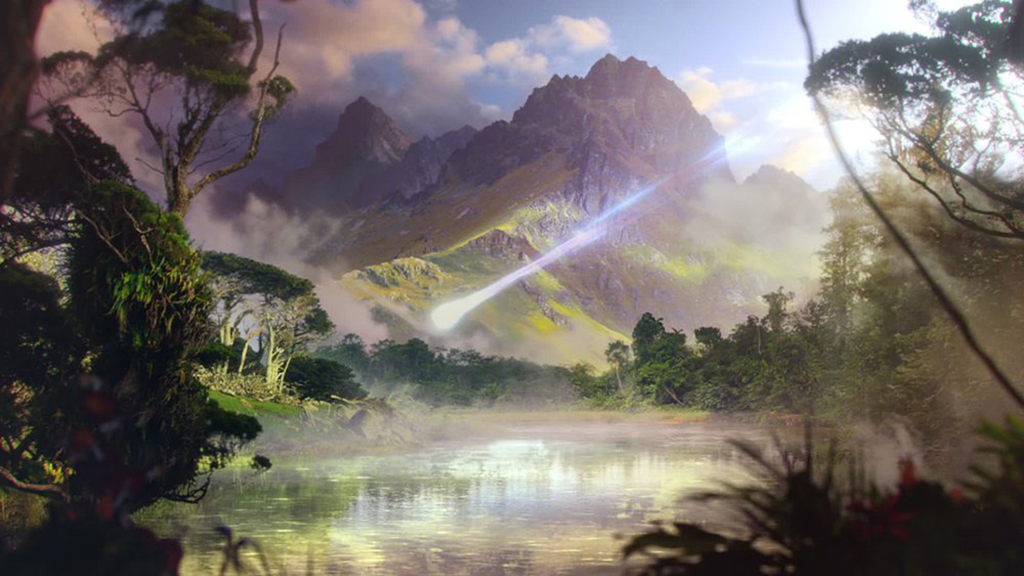