Cheese enthusiasts will see their dreams turned into advertising once again for the second phase of 'The Cheese of your Dreams,' an integrated campaign for Pilgrims Choice, created by The Beyond Collective agencies, Above+Beyond and Yonder and produced by Red Knuckles.

Building on the campaign debut in 2018, this year’s activity is set to reinforce Pilgrims Choice’s brand mission to ‘fill life with flavour’ with a new focus on recipe inspiration.

The £2.5 million campaign includes three 10-second TV spots entitled 'Dishes of your Dreams,' which blend live performance, puppetry and CGI to recreate three consumers’ dreams, and will run online and on TV until the end of October. The films were co-directed by Rick & Mario and Adeena Grubb through Red Knuckles. 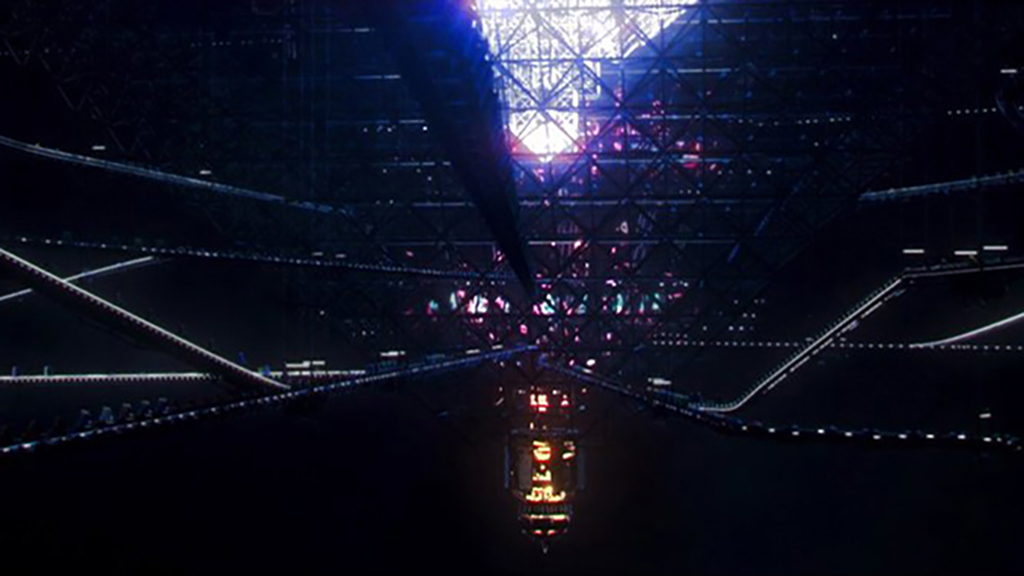 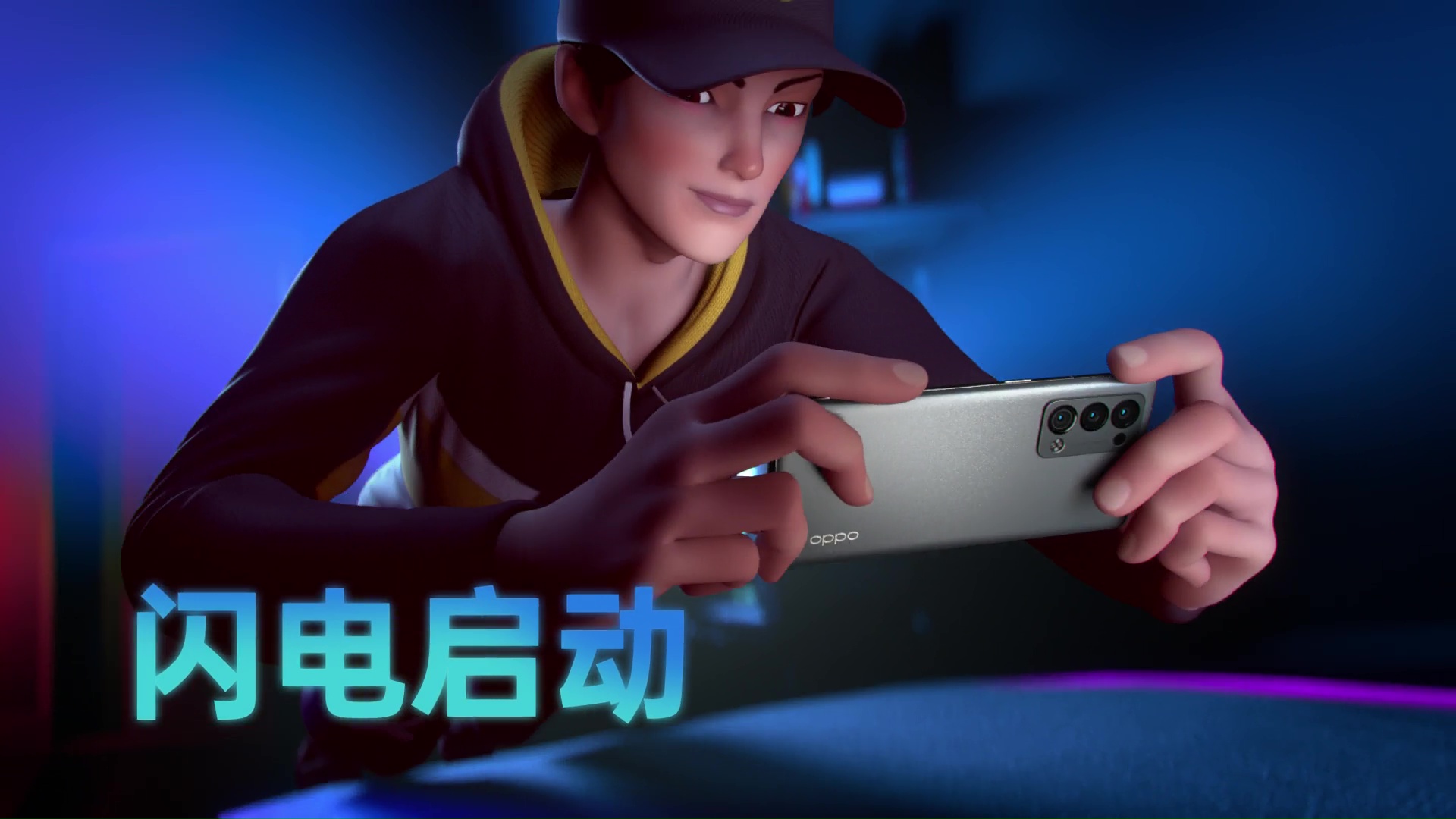 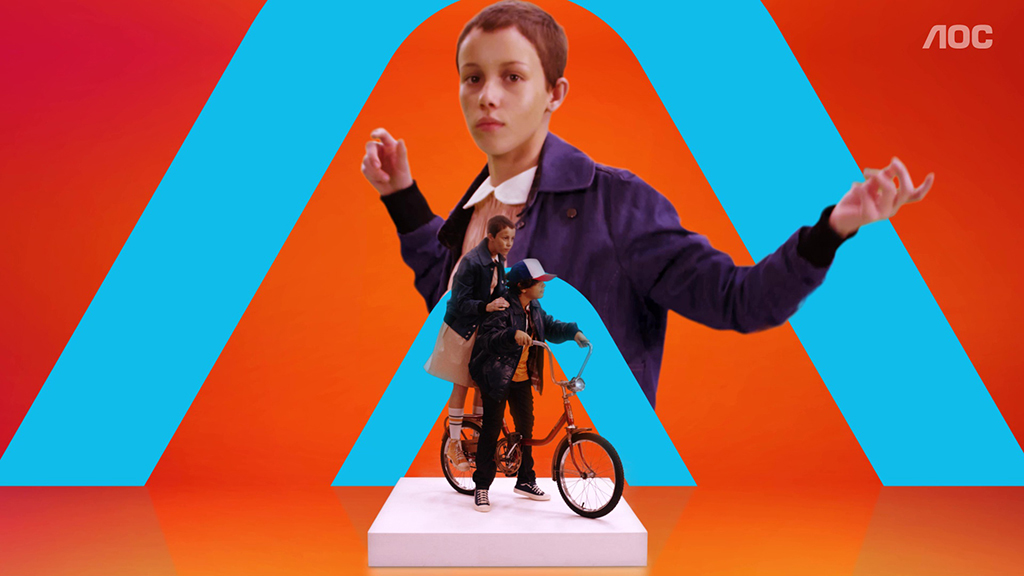